Charlotte is all that and a bag of chips!

Charlotte is all that and a bag of chips! 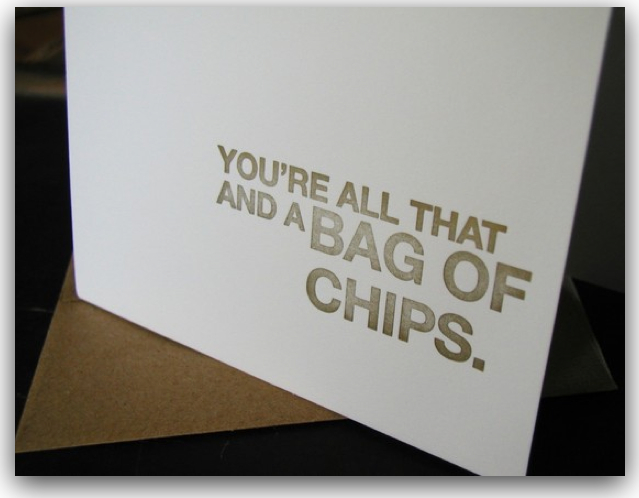 No longer that confused “CH” city or Atlanta’s read haired stepchild, Charlotte has arrived! The US census (yeah the big one) reports that Charlotte was the fastest growing metropolitan area by far up 64.6% since 2000…the wonderfully weird (we love) Austin TX came in a distant second at 51% – take that TEXAS! 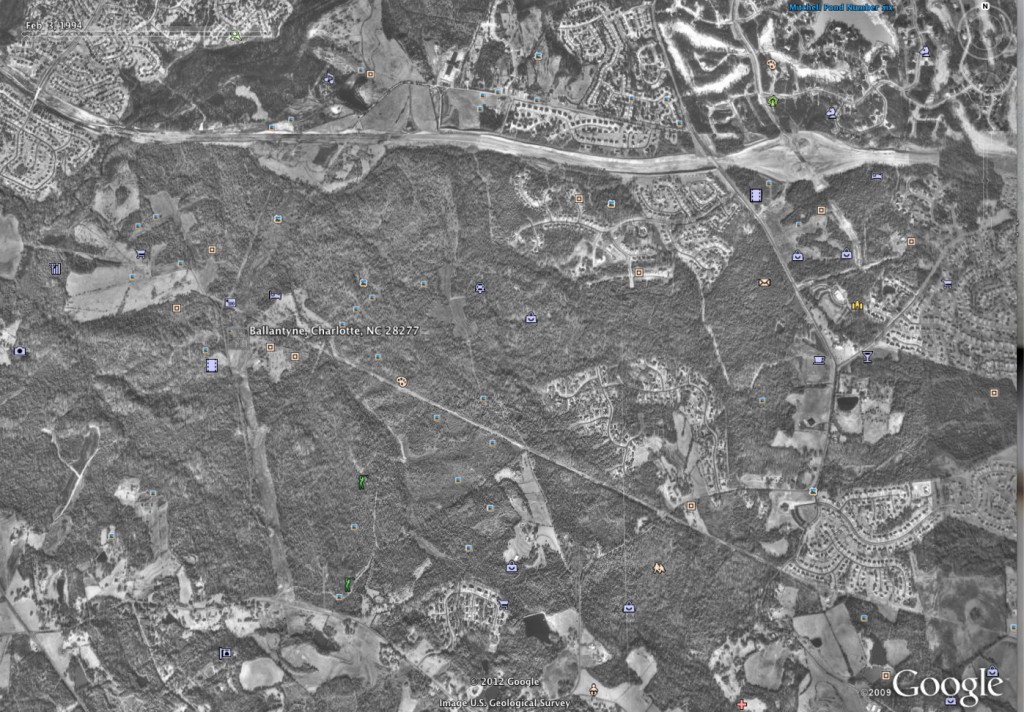 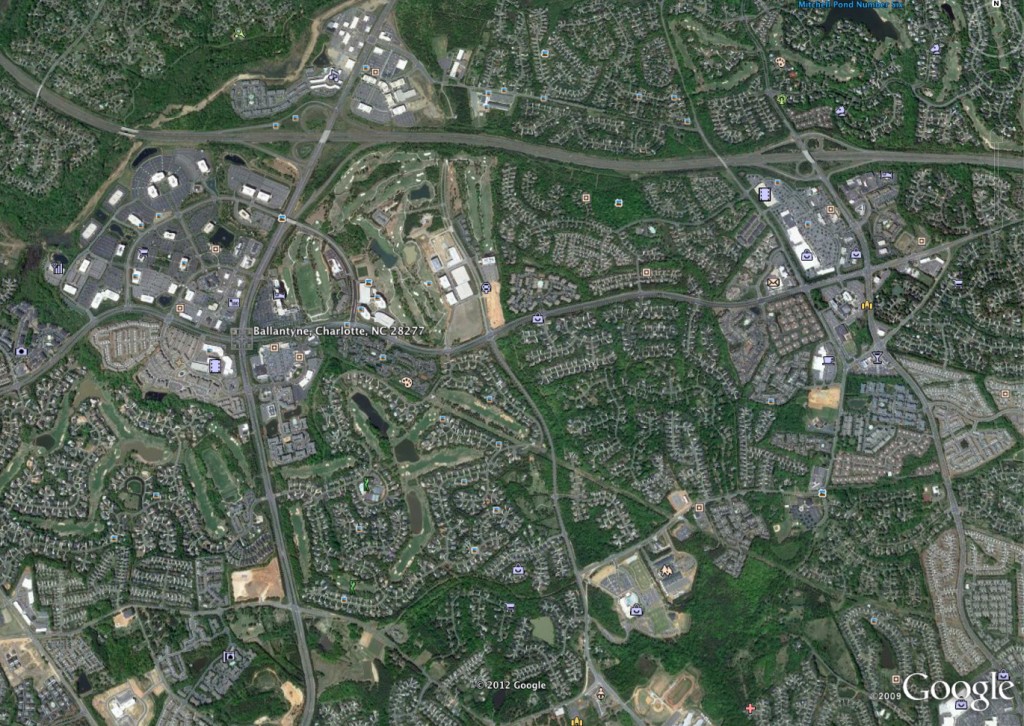 Just look at those Google Earth images of the Ballantyne area growth from literally nothing to Charlotte’s fastest growing metro hub…Stonecrest and Ballantyne Village shopping, restaurants, beautiful office complexes, great schools, interstate 485 and easy access to i85 and i77. People looking to relocate to Charlotte from New York, California and the midwest …or half backs from Florida are finding everything they need right on the Ballantyne area PLUS easy access to the North Carolina Mountains, the South Carolina beaches and so much more!

Wow! Leaves you kind of breathless…on the one hand its doesn’t seem like we’ve grown faster than any other US city certainly not 64 percent! On the other hand if you look around at areas like Ballantyne, Steele Creek, Marvin / Waxhaw and Union County, the University area and Uptown…Charlotte is booming!

We live in this area so we know it well! Rhonda is ready to help you find that perfect home in South Charlotte…and start writing you own Charlotte Homestory!

Booming during the great recession I can only imagine what it will be like when things turn around…get ready we’re coming...Sam & Dave take us away!

*order You’re all that and bag of chips cards on ETSY http://www.etsy.com/listing/58252896/funny-all-that-and-a-bag-of-chips-card