Charlotte is just a baby!

Charlotte is just a baby! 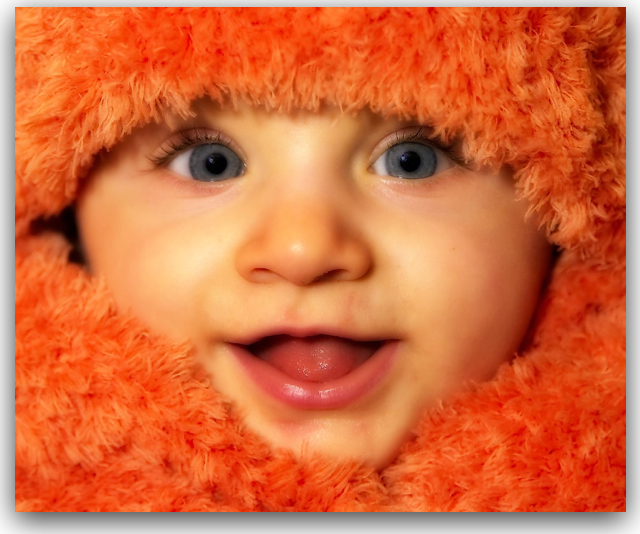 According to the US Census (remember….you filled out the form right!!) North Carolina’s median age is 37.4 and Charlotte is 33.2…a baby! 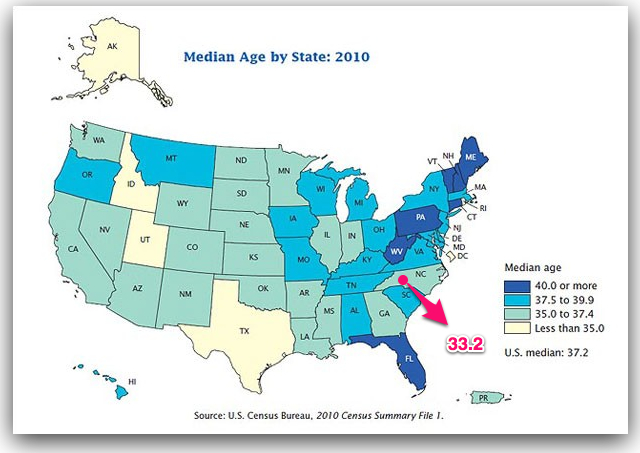 Having lived here over 30 years we have always felt Charlotte was an up and coming city – it has always felt young and vibrant. And yet at the same time we have some amazing retirement communities including the wildly successful Sun City Lakes.
I guess the best way to put it is Charlotte has a great mix – literally something for anybody, any age and yes we’re great for babies!

Her are som other fun and interesting facts from the US Census and Charlotte Chamber of Commerce:

If you’re thinking about relocating to Charlotte or just curious to see what homes are for sale click on our fantastic home search that covers every House for Sale in the Charlotte MLS: Click here to Search all Charlotte / Mecklenburg County Homes for Sale
photo credit: Lutz-R. Frank via photopin cc